The Self Advocates Becoming Empowered (SABE) National Conference was held June 7, 2018 – June 9, 2018. A Life time Achievement Award was given to Karl Williams.

Karl is a singer songwriter who has captured the spirit of the Self Advocacy Movement with SABE by writing, and producing an album released in April 1998. RESPECT became a candidate for a Grammy nomination in the Best Contemporary Folk category in 1998. In 1985 he wrote a song for the Pennsylvania self advocacy group Speaking For Ourselves -the first song ever written for the movement. When Williams found that his words and music could serve the group’s cause, he began to provide a kind of soundtrack for the daily struggle of those in the movement. Williams’ self-advocacy songs are now regularly performed before national, regional, and local audiences in the US, Canada, and Europe; they’ve been translated, used in books, on websites, in videos, and in plays. Williams’ efforts have been recognized outside the movement with several awards from ASCAP (The American Society of Composers, Authors and Publishers).

I want to learn more about: 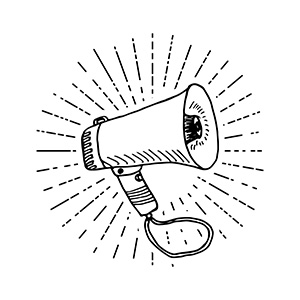 Click here to learn how to submit a resource.